Diposting oleh undygun pada tanggal Februari 11, 2018
Samuel, who debuted as a solo artist last year, appeared in Mnet's popular audition program "Produce 101 Season 2" that produced Wanna One, was highly evaluated for both dance and singing, and February 7 "SIXTEEN -Japanese Ver .-" Debut in Japan! We met at Harajuku to Samuel who said "I would like to walk in Harajuku if I come to Japan," I heard stories while walking around the city. 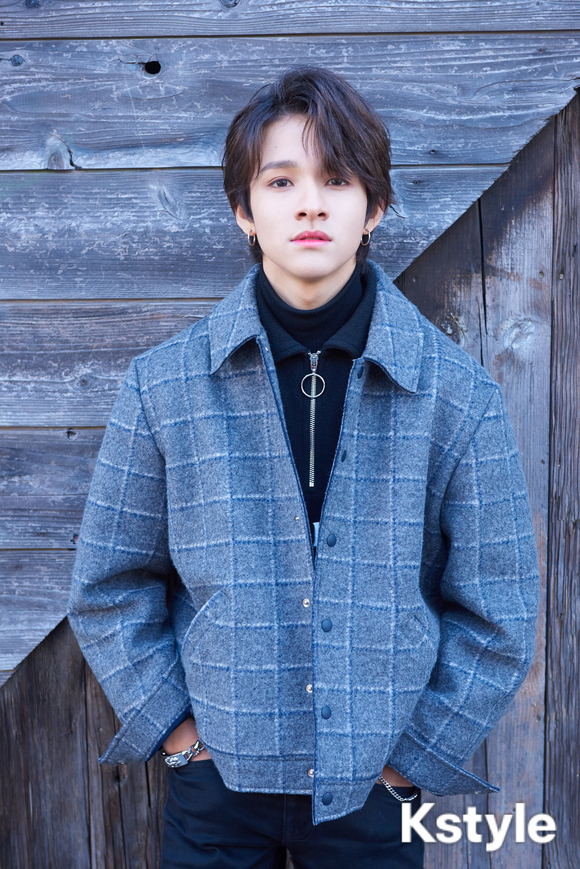 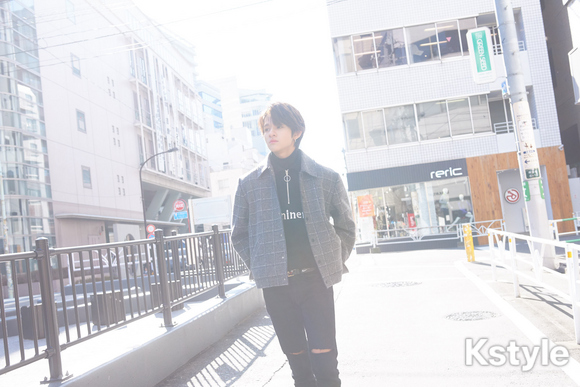 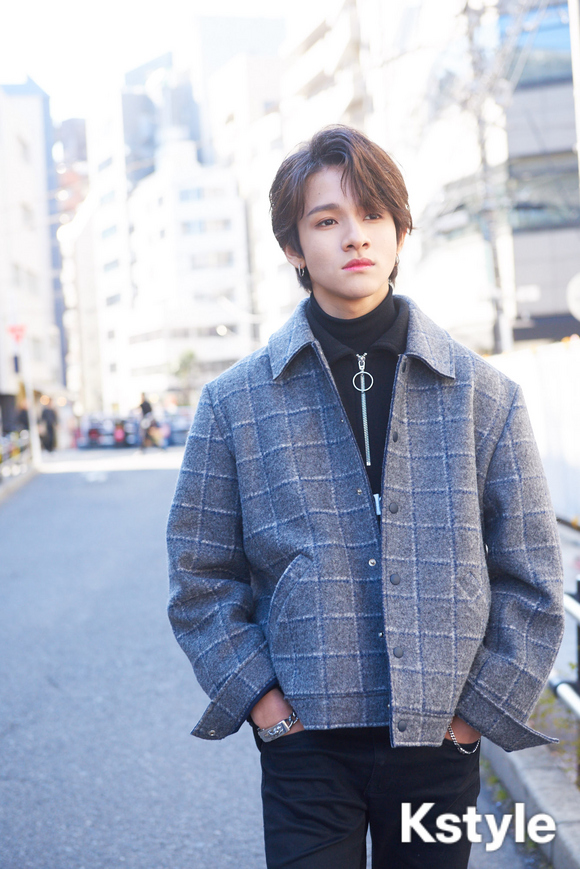 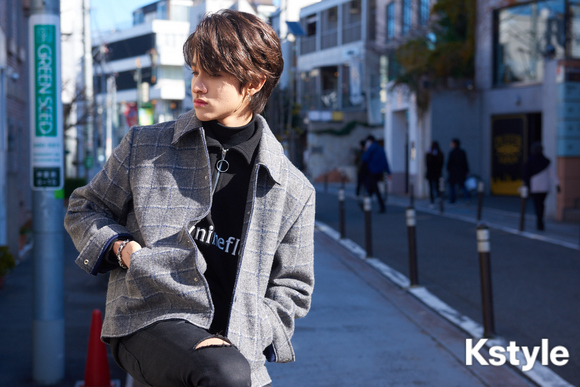 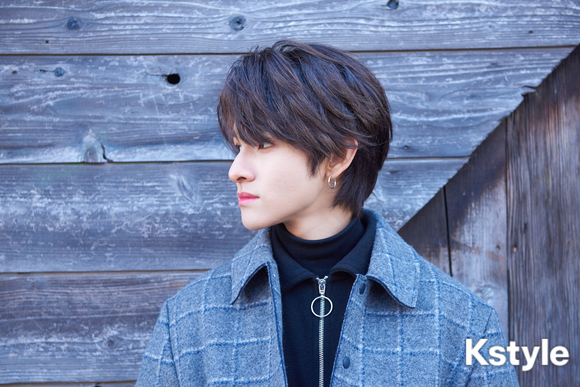 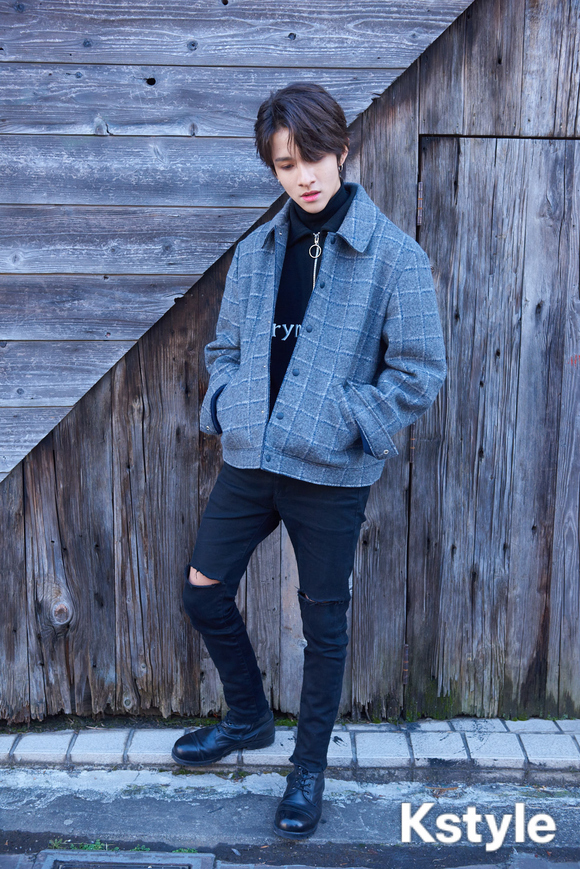 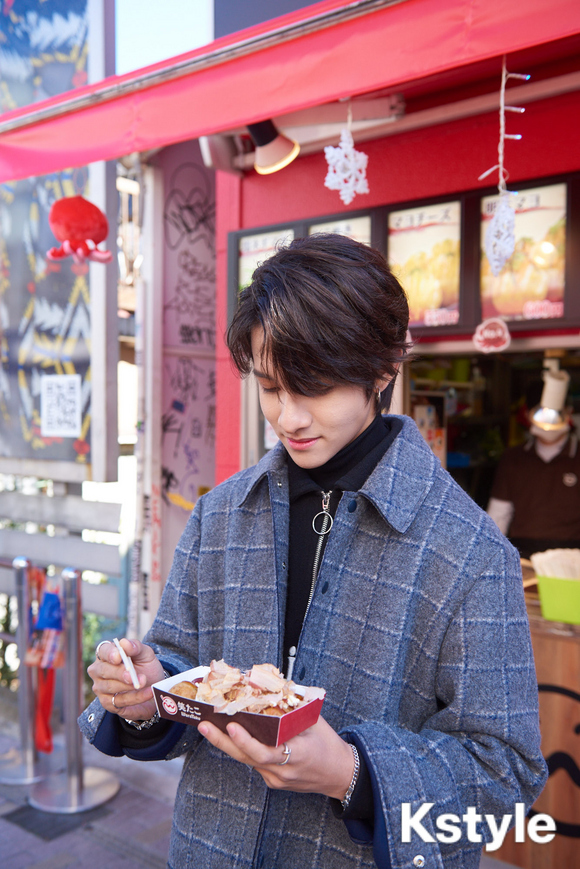 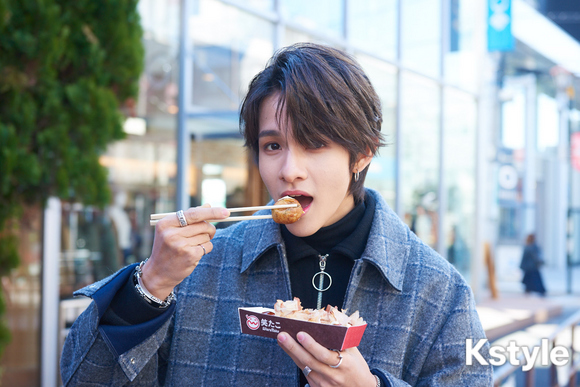 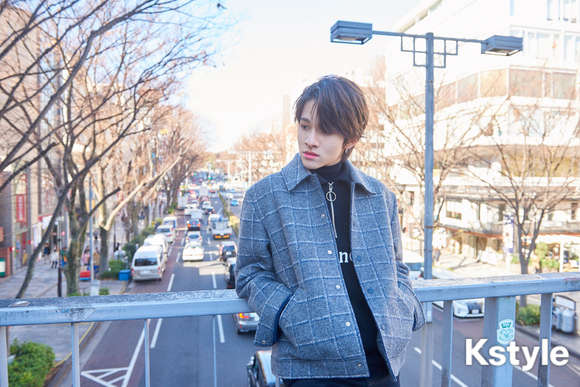 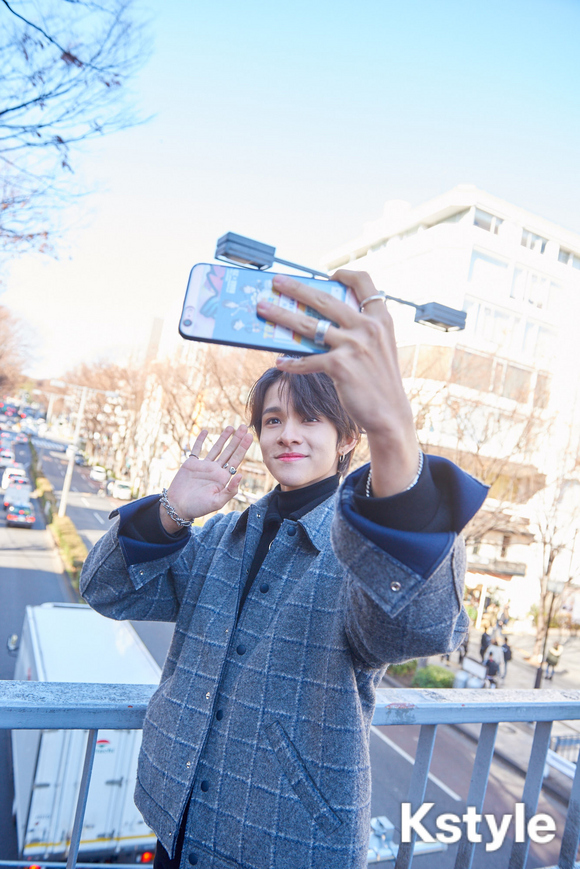 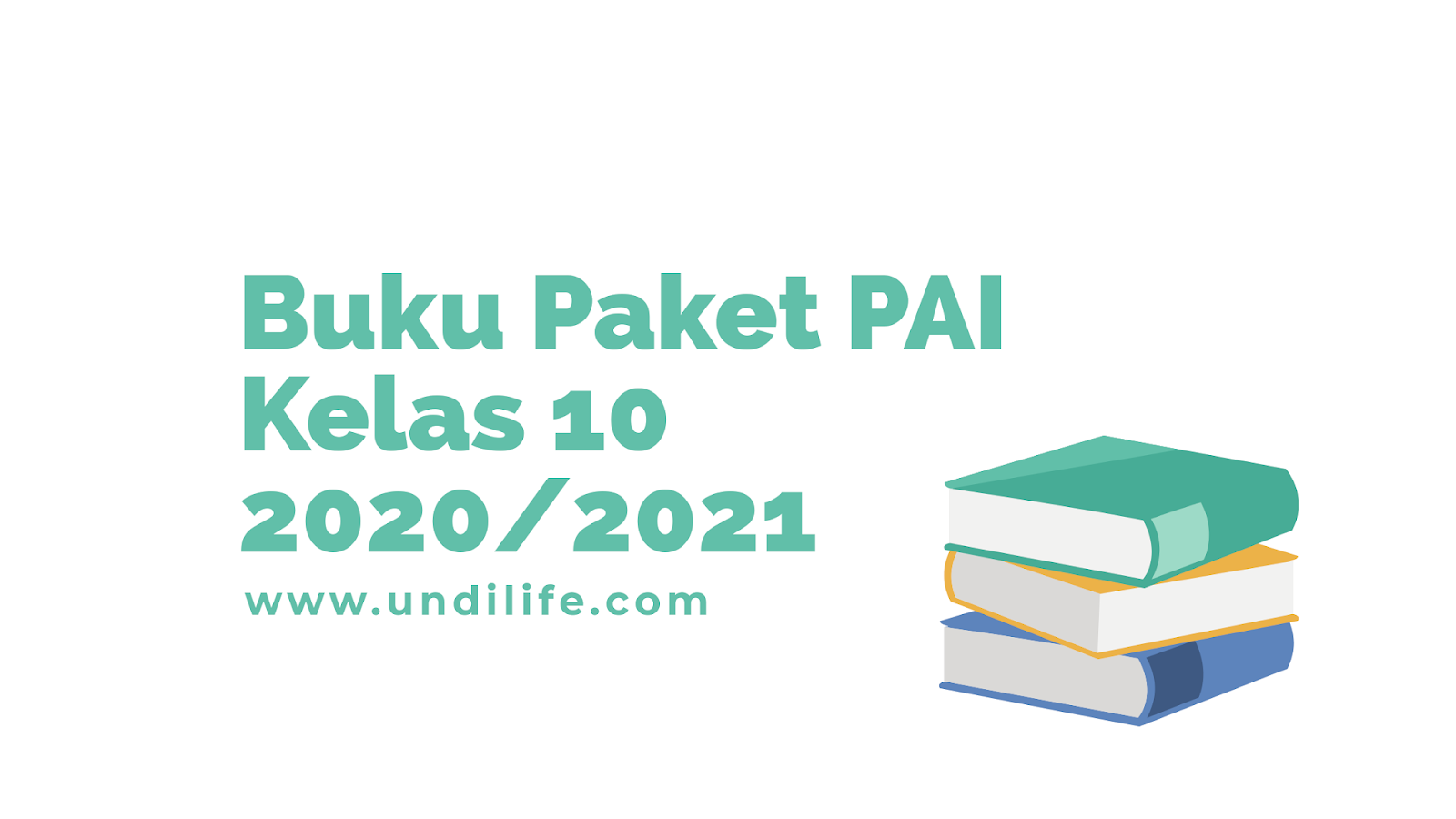 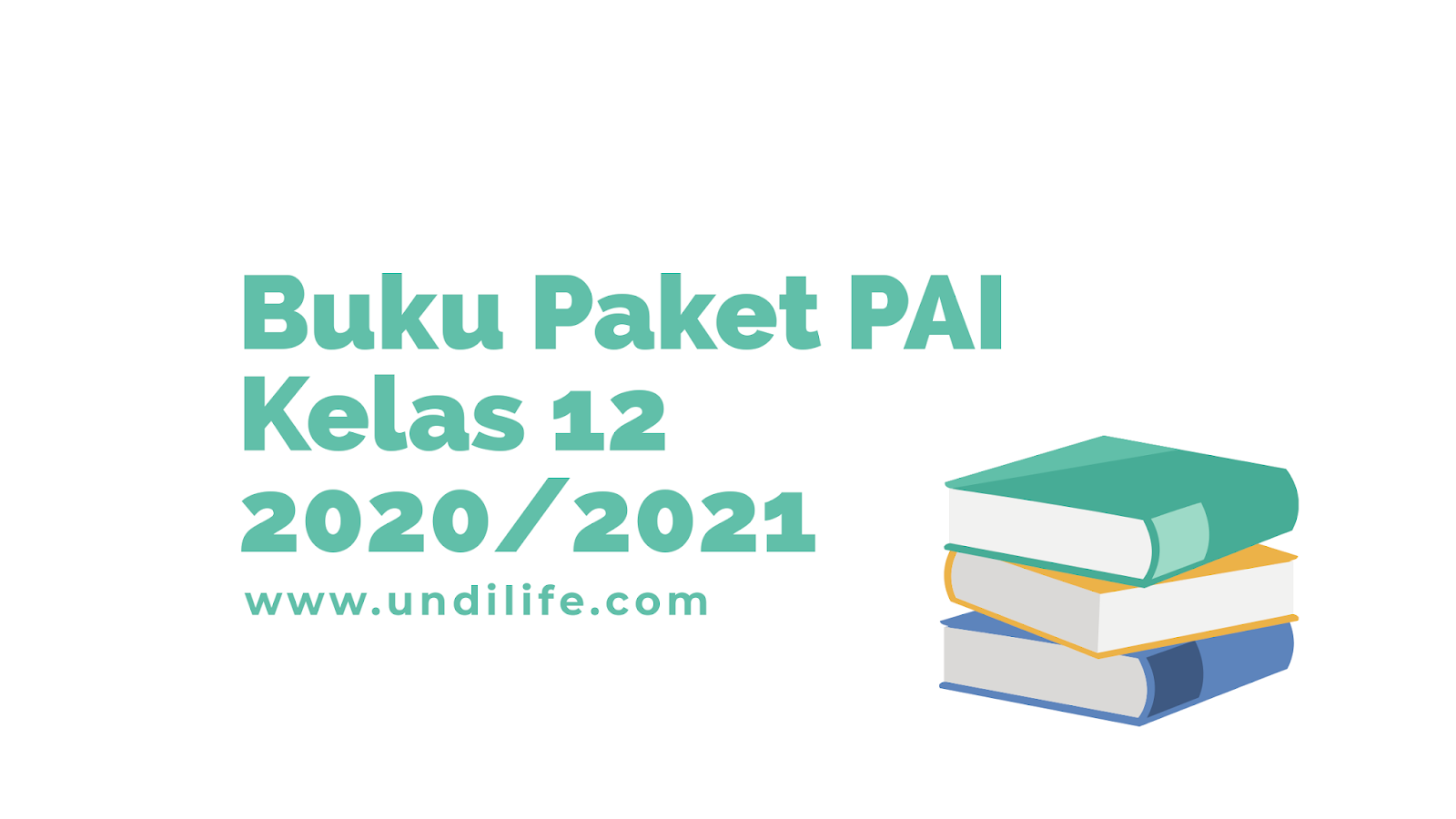 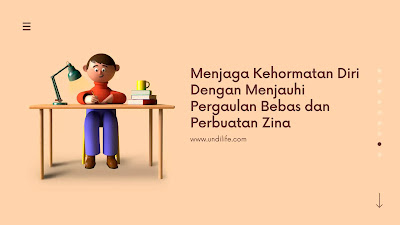 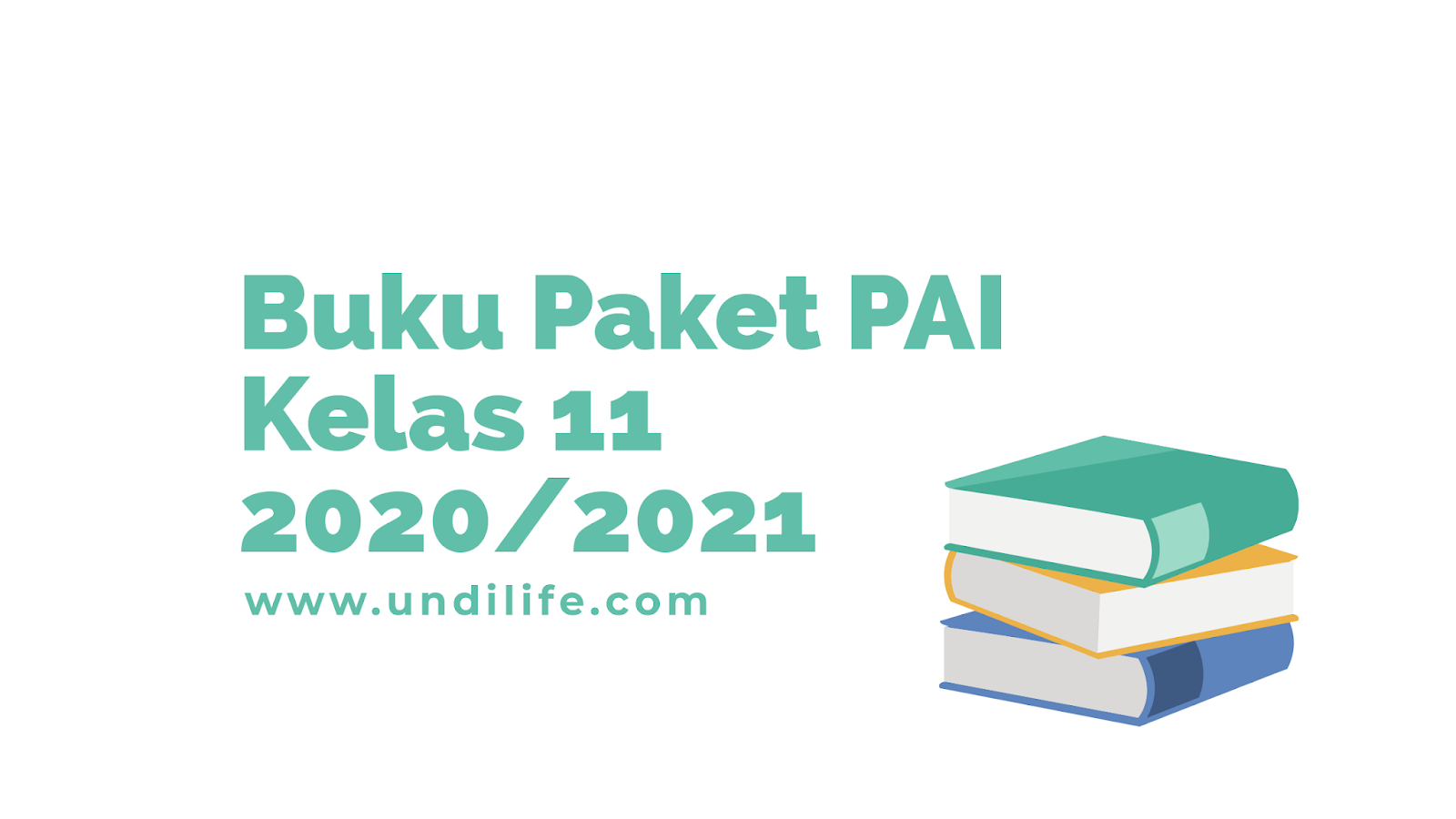 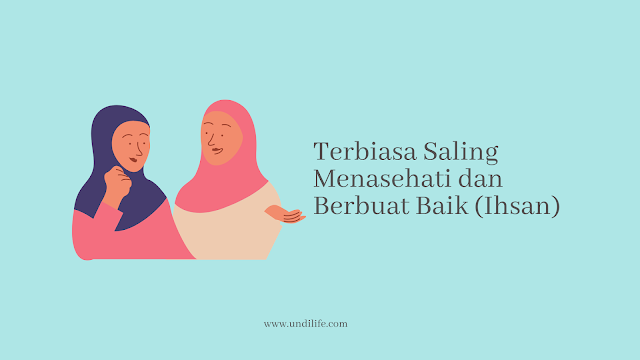 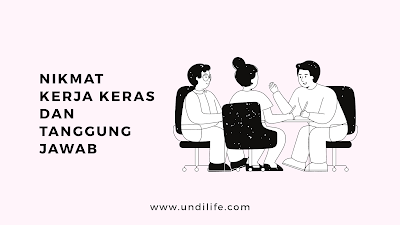 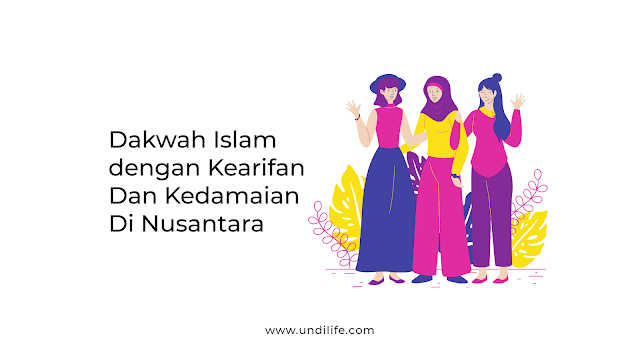 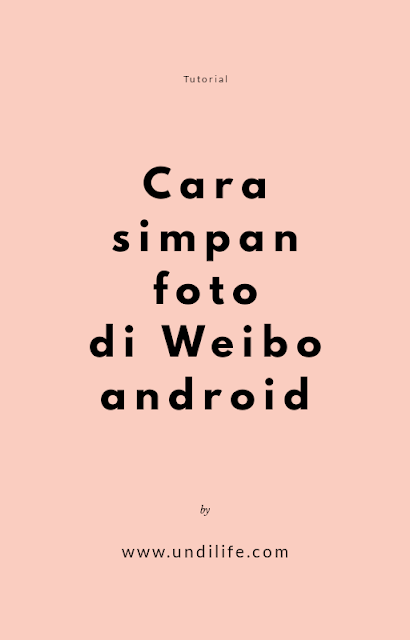 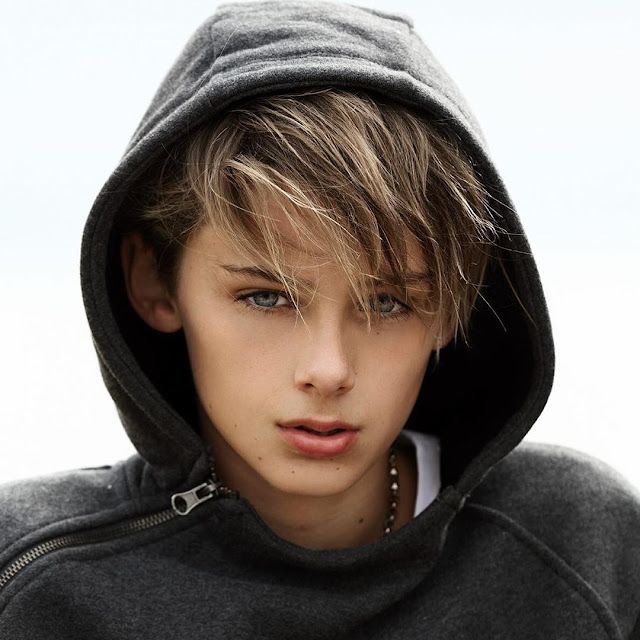